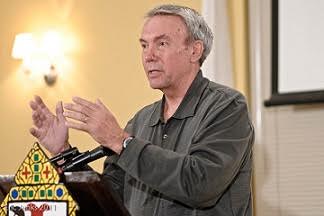 David was assistant director of the Equinox Shelter for runaway and homeless youth in Albany, helping them on their paths to recovery and healing. In 2001, he became the executive director of New Yorkers For Alternatives to the Death Penalty (NYADP). After being a leading force in eliminating the death penalty in New York, the NYADP expanded its focus under his leadership to address the wider causes and consequences of violence as well as to assist those it had already affected. David also served as the executive director of Karma Triyana Dharmachakra Monastery in Woodstock, NY from 2012 to 2015.